Democratic Rep. Mary Peltola on Wednesday became the first Alaska Native to win a full term in Congress, securing reelection along with Republican Sen. Lisa Murkowski, who both defeated challengers endorsed by former president Donald Trump after state officials finished a final round of vote-counting.

The outcome marked another blow to Trump in this year’s midterm elections. Many candidates affiliated with the former president and his polarizing positions fell in defeat in battleground contests, and his overall record was mixed in competitive races where he endorsed. That list includes former Republican governor Sarah Palin, who challenged Peltola with Trump’s backing, and Republican Kelly Tshibaka, a former state and federal official who ran against Murkowski with the former president’s support. 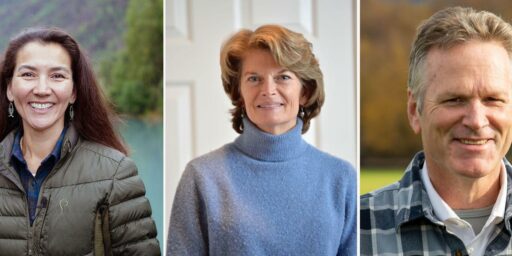 Alaska Voters Had Real Choices and Made Them