All Hail the Virtue of the Oligarchs

“Wealthy folks have no need to steal or engage in corruption.”  Larry Kudlow, in regards to Trump’s cabinet.

I am not even sure where to begin.  One thought is that both Plato and Aristotle would have found this a laughable proposition–both thought that being governed by the wealthy would lead to ruin.  Beyond that, history hardly shows that once one reaches a certain level of wealth that this translates into some sort of transcendental level of virtue.

The rest of the column is not much better, insofar as it is just magical thinking about the economic boon that will be the Trump administration.  We shall see on that count (and, for that matter, on the corruption issue). 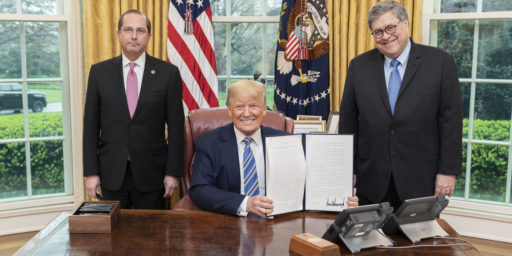