The always-worth-reading Tom Friedman discusses the “tension that is now rising within the Western alliance, NATO and the U.N. over how to deal with Iraq “ in his NYT column today. He reiterates the point that he’s made many times, that it would be awfully nice to have international support to assist in reconstructing Iraq after the war. What he doesn’t make clear is why that wouldn’t happen, regardless. No one opposes fixing the Iraq situation; there are just a handful of states that oppose war as the means. Also, the bit about the danger to the “postwar security system, which stabilized the world for 50 years” is rather dubious in that 1) the system didn’t really stabilize the world since the UN Security Council was essentially a dead letter during the Cold War, given that the US, USSR, and China all had veto power and 2) it seems highly unlikely that the West isn’t going to be unified more often than not in the future. 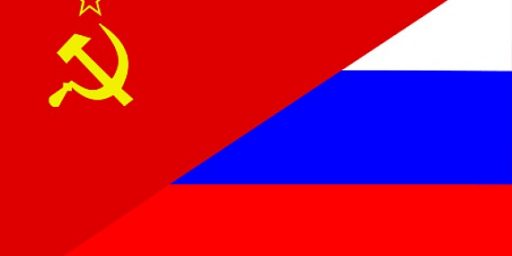