American Troops Arrive In Iceland, Drink All The Beer

American troops in Iceland for a military exercise were apparently quite thirsty. 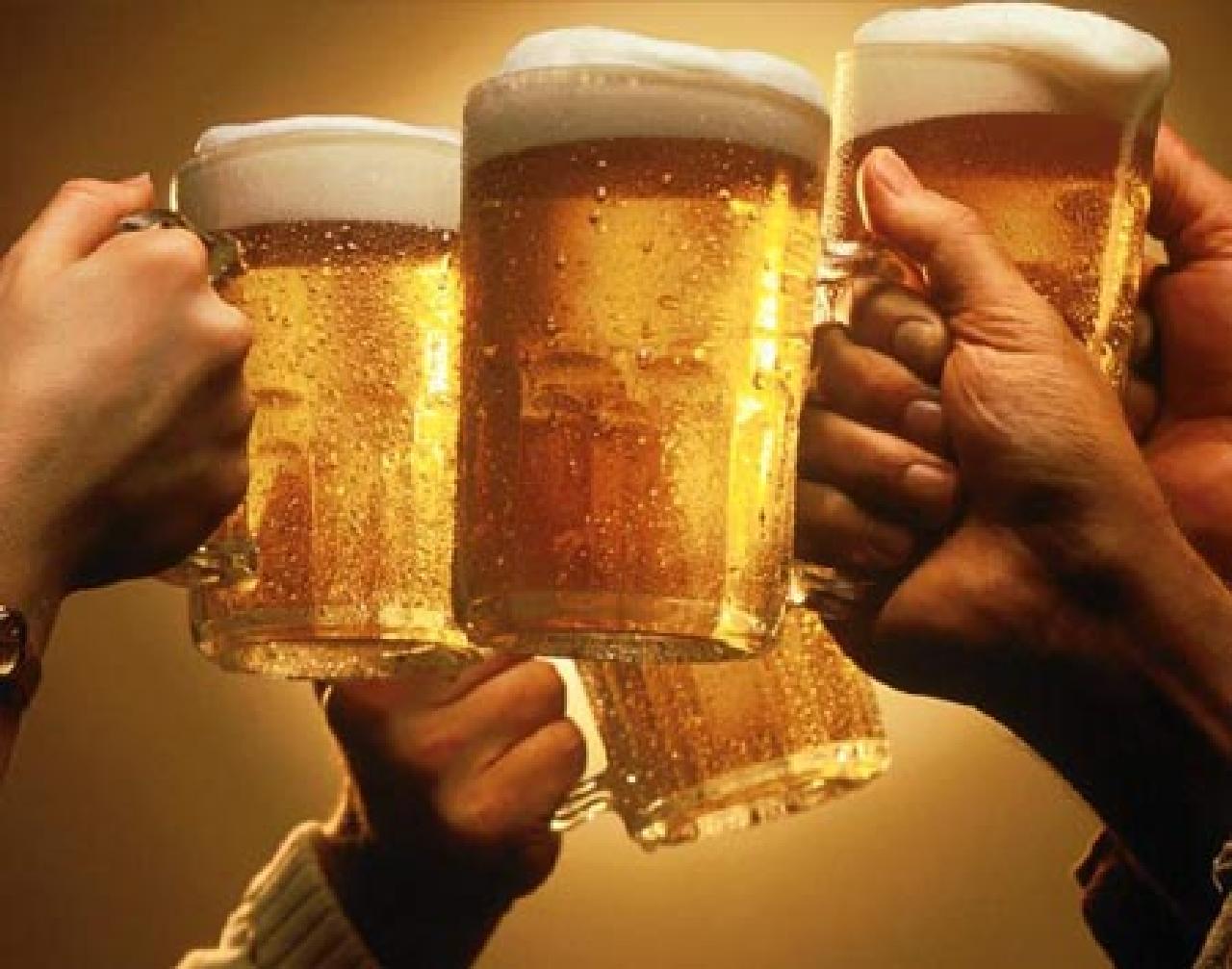 American troops sent to Iceland for a military exercise have apparently drunk all the beer in Reykjavik:

Several bars in downtown Reykjavík ran out of beer while serving thirsty US sailors and marines who were in port over the weekend participating in the NATO military exercises Trident Juncture. The restaurant Sæta Svínið, The American Bar and other downtown bars reportedly finished all their beer supplies serving the 6-7,000 sailors who were in town.

The local news site Vísir reports that the brewery Ölgerð Egils Skallagrímssonar, which makes the popular Gull, had to send out emergency supplies to the bars. According to the sources of Vísir the soldiers preferred local beers over imports, and were very willing to sample different micro brews as well as the more popular standard lagers.

The local blogger Eiríkur Jónsson spoke to restaurateurs who said they had never experienced a similar situation. Bar owners who ran out of beer tried to solve the issue by borrowing from bars which were better stocked, while members of the delivery team from Ölgerðin were called out to help the bar owners cope, but “they were fighting an overwhelming force,” as Eiríkur puts it.

One of the owners of Sæta Svínið told Vísir that the first soldiers came in on Wednesday, the same night as the first ships came to port, and that they stayed until Sunday when the ships left port. With most of the ships and sailors out of port downtown bar owners have managed to restock after the weekend’s assault.

This report comes via the military blog Task and Purpose, which reports that the American troops landed in Iceland last week as part of one of the largest military exercises in the North Atlantic since the end of the Cold War. The exercise consists of nearly 50,000 troops from 29 NATO countries, as well as participating forces from non-NATO members Sweden and Finland. No word on whether there was any beer left over for the Germans and Belgians. The American contingent apparently includes between 6,000 and 7,000 Marines, which were apparently the biggest contingent of American drinkers.

The lesson is clear. When the Marines are in town, make sure you’ve got enough beer.