An Observation and a Question

A quick thoughts on blogging as well as an observation/comment of some recent commenting trends.

The observation is this:   I would note that there have been a lot of positive stories about Romney’s numbers here at OTB over the last several days, just as there were a lot of stories about Obama’s good numbers prior to this week.  The reason for this is that we here at OTB (and I think I can speak for James Joyner and Doug Mataconis on this topic) tend to blog in response to the news as it happens.  As such, we do not have a specific story-selection strategy (although, clearly, we each have topics that are of special interest to each of us with some overlap).

My is question is:  where have all the poll denialists gone?  Where has all the talk about improper sampling, skewings, and hackery?  I have seen a number of posts about polls this week (as noted above) and yet I do no see all the ranting and raving that had been  the norm.  It is as if some people react more to these numbers based more on their preferences than they do based on reasons and evidence.  Odd, that.

(And yes, that is a snarky and sarcastic paragraph, and it will no doubt annoy some and amuse others.  However, my point is sound:  we should approach information and address based on reason, not visceral preferences.  If we are going to question numbers, have a reason.  If we are going to call someone a hack, have evidence.  And if we are going to rant and taunt, expect not to be taken seriously). 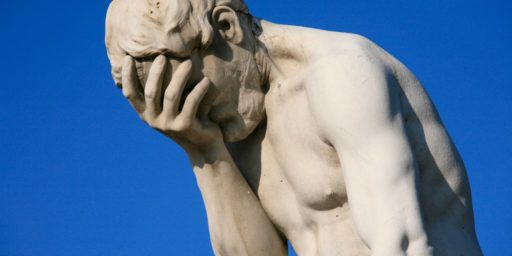 Forays into Hackery (Tucker and Derschowitz) 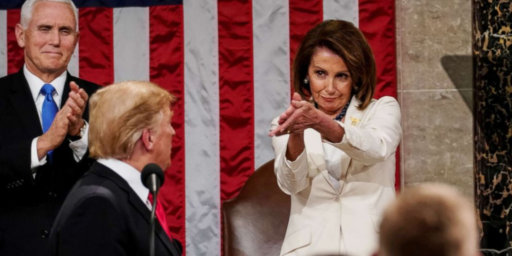