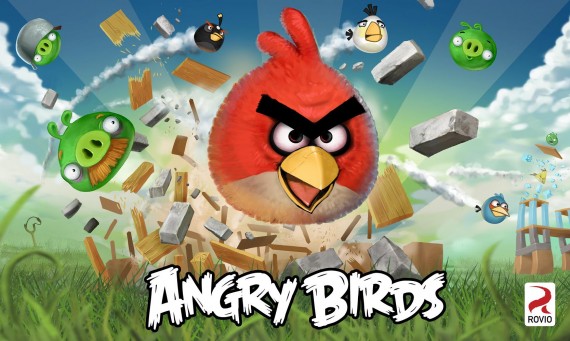 That annoyingly addictive game on your phone is worth some money apparently:

In March this year, Rovio launched the fourth installment of the Angry Birds franchise, where the birds and their arch enemies, the pigs, moved into space. The game became the world’s fastest-growing mobile game, hitting 50 million downloads within 35 days of its launch.

Rovio didn’t provide any comparable financial figures for 2010, but said its staff headcount grew to 224 during 2011, from 28 in 2010. The company recently announced plans to expand into Sweden by opening a games studio in Stockholm.

I’m not sure where the money is coming from given that, at least on my Droid, the downloads are free.