A San Francisco bacon restaurant smells like bacon. Thankfully, a compromise has been reached. 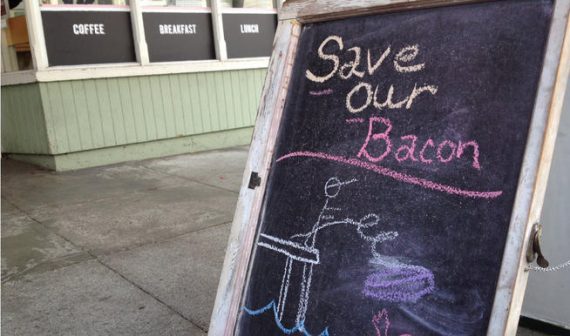 Regular commenter Michael Reynolds alerted me to an epic scandal in the Bay Area. It appears to be on its way to peaceful resolution, however.

The bacon smell smelled so much of bacon that now, the bacon must go.

A San Francisco bacon restaurant — called Bacon Bacon — must shut its doors after neighbors’ complaints about the smell of bacon revealed a fatal permitting issue, according to the San Francisco Examiner.

Bacon Bacon, at 250A Frederick Street, will close its doors at the end of service Friday after its owner “failed” to negotiate with neighbors who took offense to the pork restaurant’s smell.

The smell led to the revelation that the restaurant lacked “proper health permits” last summer.

Three months deprived of delicious bacon because some dunderhead doesn’t love the smell of bacon? As I noted to Reynolds on Twitter, if the Republicans can find a way to blame this on Obama, they’ll finally have a scandal they can sink their teeth into. Reynolds agreed that it would be an impeachable offense. Alas, San Francisco’s bacon has been saved.

The year-and-a-half-old Bacon Bacon in the Ashbury Heights neighborhood has been battling for its porky existence since some neighbors began complaining a while back about the bacon smell wafting their way.

“Depending on the wind patterns day to day, there were strong odors of bacon,” said attorney Ryan Patterson, who is representing a neighbor with sensory olfactory nerves. “This is a restaurant that specializes in bacon and is called Bacon Bacon — and it did smell like bacon.”

With dishes like fried chicken wrapped in bacon, bacon scones and a bacon bouquet (five bacon strips wrapped in paper), it’s not incomprehensible there would be a bacon smell.

Under the city’s deadline, the restaurant was set to shut down on Friday at 3 p.m. Owner Jim Angelus said he offered to install a $35,000 air filtration system, but was afraid to commit to the work if the city was going to shut him down anyway.

“I want to stay here because I’m not going to let a couple neighbors ruin what’s a great neighborhood,” Angelus said. “I live in this neighborhood, too.”

But as Angelus’ four employees wondered if they’d have jobs next week, Angelus received a call Friday – just after lunch – from his neighbor and Patterson. As they negotiated over speakerphone, the contingent finally reached a verbal deal. Angelus agreed to put in the filtration system, and the neighbor would drop his complaint.

“My client has offered to contribute money to make this happen,” Patterson said. “I think everyone is really happy about it.”

The deal had yet to be put into writing, and still required approval from the Planning and Health Departments.

But as he hung up the phone, Angelus illuminated a cautious smile. Then he headed back to the restaurant’s kitchen – there were bacon burritos to be made.

Is there anything more American than compromise? Other than bacon burritos, I mean. 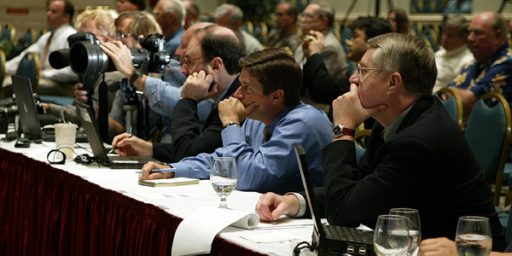