Mac, 50, had been hospitalized for about a week at Northwestern Hospital, according to his spokeswoman. A few years ago, Mac disclosed that he suffered from sarcoidosis, a rare autoimmune disease that causes inflammation in tissue, most often in the lungs.

The comic born Bernard Jeffrey McCullough could cut an imposing figure. He stood 6-foot-3, was built like a fullback and carried himself with a bouncer’s reticence. But perhaps the strongest weapon in the Chicago comedian’s arsenal was that voice, that amalgam of thought and a delivery that could rise like a tidal wave, outpace a Gatling gun and remained, to his last days, loud and unapologetic.

He wasn’t scared, he told us time and again, to tell anyone what he thought, to say what others were afraid to say. That fearlessness wasn’t always welcome, considering Mac didn’t get his big break until his 30s. But when he did, the comic skyrocketed to success in stand-up, television and the big screen.

Mac, like many comics, had a propensity to go too far on occaison, as in a recent Barack Obama event, but risk is the nature of the business. 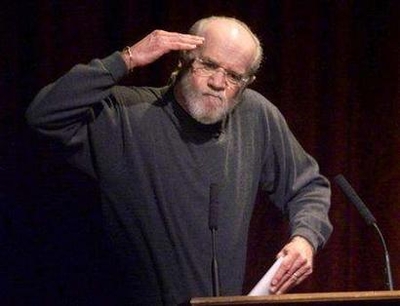 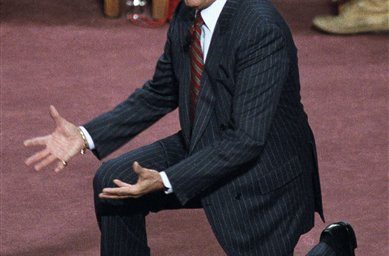