Via the BBC:  How one man turns annoying cold calls into cash

A man targeted by marketing companies is making money from cold calls with his own higher-rate phone number.

Once he had set up the 0871 line, every time a bank, gas or electricity supplier asked him for his details online, he submitted it as his contact number.

If one could do this in the US, one could make a fortune during campaign season.

Because he works from home, Mr Beaumont has been able to increase his revenue by keeping cold callers talking – asking for more details about their services. 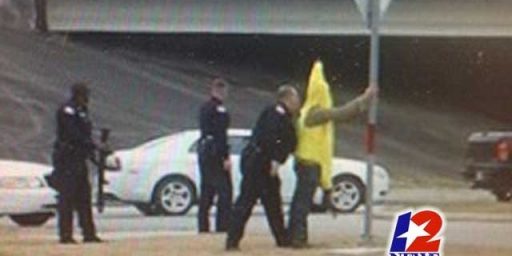