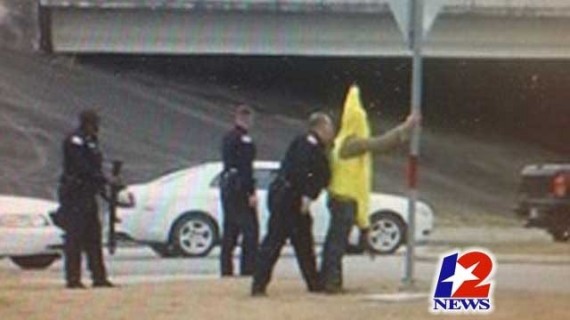 BEAUMONT, Texas (KBMT) - A Beaumont man was cited by police after riling up motorists by standing at an intersection carrying an AK-47 while dressed as a banana.

Poe said the man in the banana suit was holding an AK-47 across his back with the barrel pointing down and holding a sign with an arrow pointing toward the store.

He said this idea was to attract customers to the store.

Obviously, the bananas have gained consciousness and are beginning to rebel. 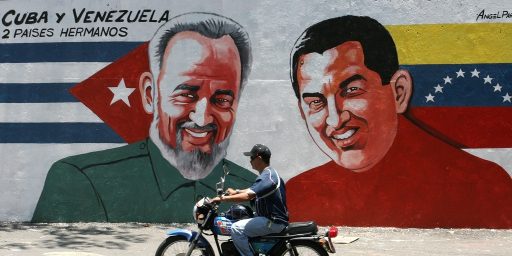 “Rule of Law” Operations in Iraq