Bestseller in Mideast: Barbie With a Prayer Mat (NYT)

DAMASCUS, Syria, Sept. 21 – In the last year or so, Barbie dolls have all but disappeared from the shelves of many toy stores in the Middle East. In their place, there is Fulla, a dark-eyed doll with, as her creator puts it, “Muslim values.”

Fulla roughly shares Barbie’s size and proportions, but steps out of her shiny pink box wearing a black abaya and matching head scarf. She is named after a type of jasmine that grows in the Levant, and although she has an extensive and beautiful wardrobe (sold separately, of course), Fulla is usually displayed wearing her modest “outdoor fashion.”

My guess is that this Western toy will be accepted so long as any young Muslim girl who removes Barbie’s hijab is stoned to death. (did I say that out loud?) 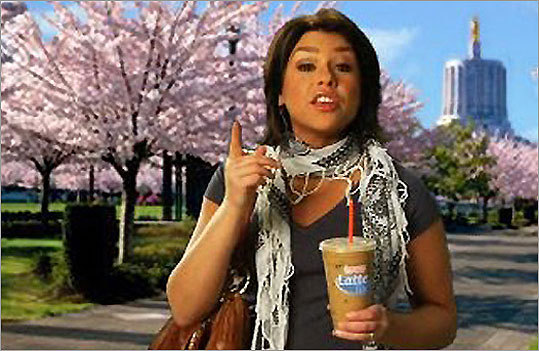