The Governator Edition OTB Caption ContestTM is now over.

The Governator Edition OTB Caption ContestTM is now over. 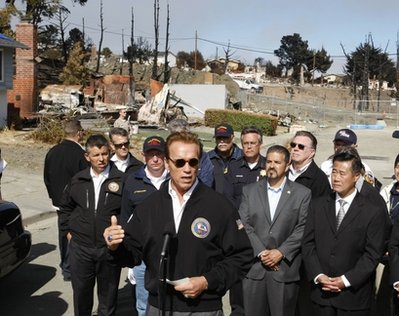 First: Robert W. Armijo – “I promise you with the help from the people of Mexico that together we will rebuild California.”

physics geek – “Dis pipe vas puny and vas destroyed. I am Ahnuld!” “Run from me if you want to live.”

Chadzilla – THERE IS NO BATHROOM!

“All your tax base are belong to us.”

The Monday Contest is already guilty of blasphemy. 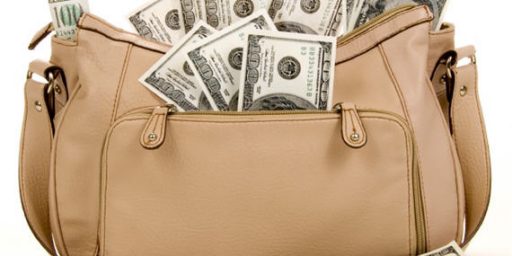