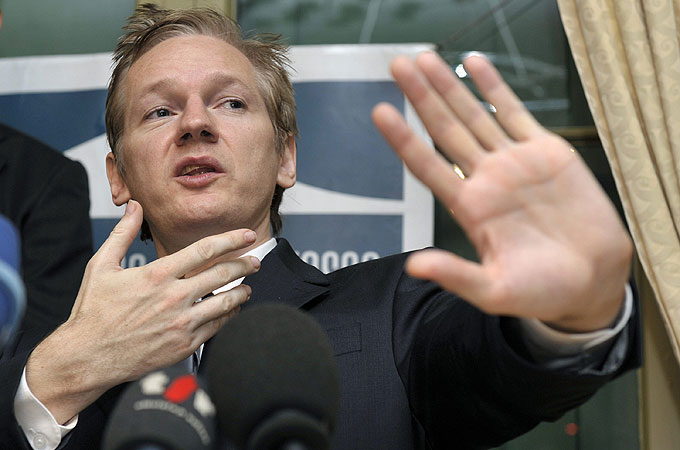 First: john Burgess – “Get that bucket of water away from me, Dorothy!”

Second: Peterh – “You’re asking if I like my fingers?!? What’s that suppose to mean???

Maggie Mama – If the United States wants to keep anything SECRET, then they need to store it with Obama’s college papers and birth certificate.

…but enough about me, tell me about yourself….

Talk to the Hand….

The Thursday Contest has already been set adrift.