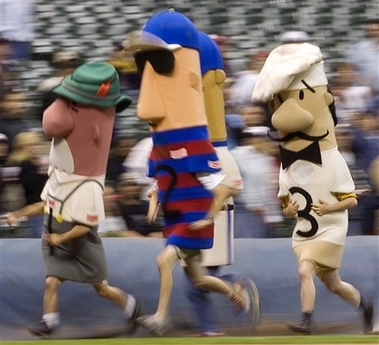 LTC Vindman Could be Court-Martialed for Testifying to Congress