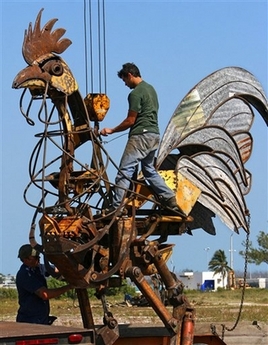 And in case you haven’t noticed it, The Right Place has a new contest up and going.