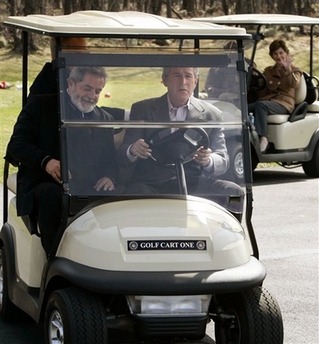 Last Thursday’s Contest Winners will be announced Tuesday AM or when the Server stabilizes.