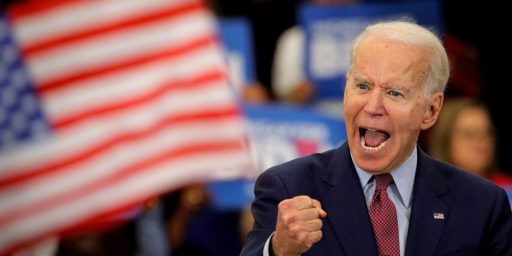 Biden All But Wraps it Up

Competing Visions For a Biden Presidency