The Yellow Wiggle Edition OTB Caption ContestTM is now over. 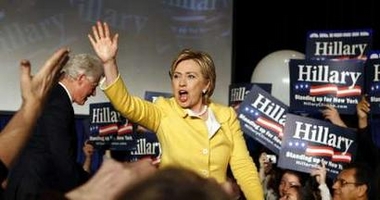 Second: The Man – Hillary: AND I AM WORKING ON A HEALTH CARE PROGRAM
Bill: Hell, I’ve heard that one before.

yetanotherjohn – And then we’re going to New Hampshire and South Carolina and yaaaaaarrrggghh.

elliot – While Hillary is campaigning, Bill is in the background asking a female supporter if she likes cigars.

charles austin – Bill’s working harder to get Hillary elected than he’s ever worked on anything in his life. He wants to see if Col. Jessup was right.

Lindy R. dole – “Stay tuned for my new Book, ‘If I’d killed Vince Foster, This Is The Way I Would Have Done It.'”

“Now who else can take the place of Greg Page?”

It still takes a Pillage to Raze a Child.

Yes, I’m willing to take Viagra out of my Universal Health Care Program

More Scotch, Teddy’s getting a little dry over here.

Thursday contest is already trying to replace the ‘Red Wiggle.’

but Riding Sun is trying to teach an old horse new tricks. 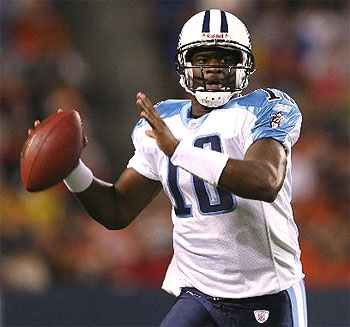