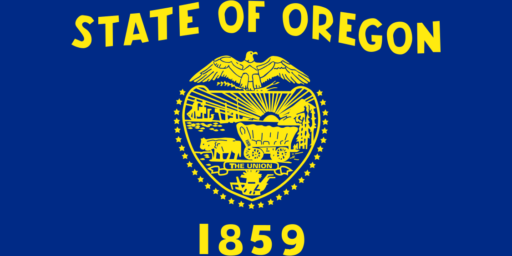 What the Oregon Senate Primary Tells us about our Party System