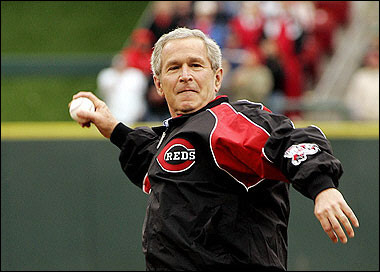 Sadly this contest will continue for one week as Rodney will be taking a respite from captioning, The OTB Caption Jam will also be absent this week-end.

Winners will be announced Thursday PM (The following week)