Another Friday, another political mess for the Commonwealth of Virginia. 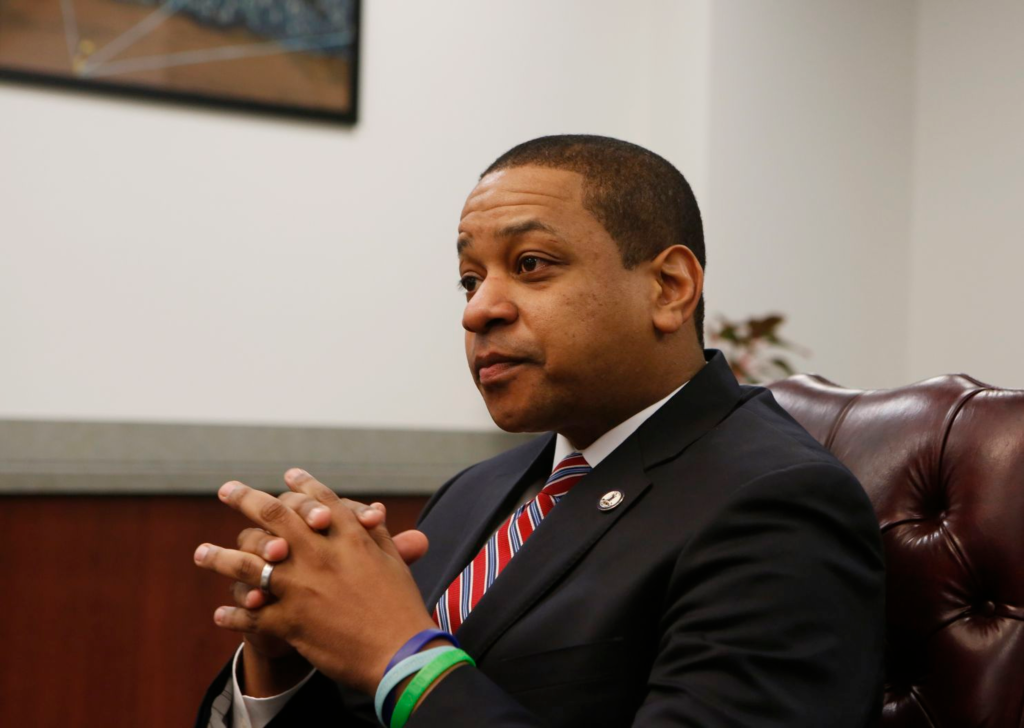 A second woman is accusing Virginia Lt., Governor Justin Fairfax of sexual assault, this time while the two of them were students at Duke University in 2000:

A woman said Friday she was raped by Virginia Lt. Gov. Justin Fairfax (D) in a “premeditated and aggressive” assault in 2000, while they both were undergraduate students at Duke University.

Watson was friends with Fairfax at Duke but they never dated or had any romantic relationship, her lawyer said.

“At this time, Ms. Watson is reluctantly coming forward out of a strong sense of civic duty and her belief that those seeking or serving in public office should be of the highest character,” said her attorney, Nancy Erika Smith in a statement Friday. “She has no interest in becoming a media personality or reliving the trauma that has greatly affected her life. Similarly, she is not seeking any financial damages.”

Fairfax’s spokeswoman, Lauren Burke, said “we’re calling for an investigation on all of these matters.” She said Fairfax would have further response later.

Smith said the details of Watson’s attack are similar to those described by Tyson.

Kaneedreck Adams, 40, an attorney who attended Duke with Watson and said in the spring of 2000, when they lived across from each other in on-campus apartments, Watson came to her crying.

“She was upset,” Adams said. “She told me she had been raped and she named Justin.”

All week, Democrats and Republicans have been treading carefully regarding Tyson’s allegation, unsure what to believe because Tyson offered no corroborating evidence. Several have called for investigation.

Watson’s claim is likely to further stoke chaos in Richmond, where one week ago, a racist photo on the 1984 medical school yearbook page of Gov. Ralph Northam (D) was unearthed, setting off calls for his resignation. On Wednesday, Attorney General Mark R. Herring disclosed that he wore blackface as part of a costume during college in 1980.

If Northam were to step down, Fairfax would be next in line. And he was preparing to do just that, after scandal enveloped Northam and before Tyson accused Fairfax of sexual assault.

Another accuser has just come forward to accuse Virginia Lt. Governor Justin Fairfax of raping her in college pic.twitter.com/8HSBT3rq4B

And here’s the response from Lt. Governor Fairfax:

This report comes just days after a woman named Dr. Vanessa Tyson, who accused Fairfax of sexually assaulting her during the 2004 Democratic National Convention in Boston in late July of that year. At the time, Fairfax was working as a campaign aide to the Kerry/Edwards campaign. Lt. Governor Fairfax denies these allegations, and will no doubt respond similarly to the charges from Ms. Watson, but they remain part of the public record and pose serious problems for Fairfax not just in terms of his political survival but also the potential that he could face criminal charges. In the Tyson case, Massachusetts law appears to provide that the criminal statute of limitations for sexual assault is fifteen (15) years. This theoretically means that Fairfax could still be charged with sexual assault in connection with the charges made by Dr. Tyson. In the Watson case, North Carolina does not have a statute of limitations for felony sex crimes, meaning that he could still be charged in this case notwithstanding the fact that the event occurred some nineteen years ago. Additionally, the statement from Watson includes a statement from a friend at the time who is apparently prepared to say that Watson not only told her about the incident but that she specifically named Justin Fairfax as her assailant. This is what police involved in rape cases call an “outcry witness,” and while it does not prove the incident took place it does corroborate the claims made by Ms. Watson in the face of Fairfax’s denial.

At this point, the news about Fairfax is still being absorbed so there has not been a widespread reaction to the new charges. Former Virginia Governor Terry McAuliffe has come out and called for Fairfax’s resignation but, so far at least, he appears to be the first Virginia or national Democrat to speak out on this matter. That’s not likely to remain the case for very long.

Update: Senators Kirsten Gillibrand and Cory Booker, both candidates for President, are calling on Fairfax to resign.