The Barney Bran Edition OTB Caption ContestTM is now over.

Someone’s on a roll, or is it the other McGehee. 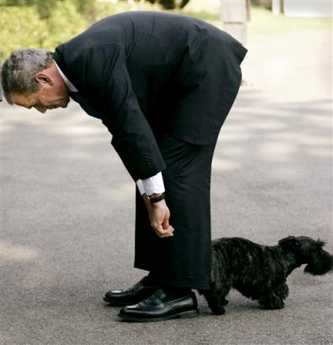 Laurence Simon – “I knew I should have gotten a turtle.”

Joe R. the Unabrewer – Well, one of us has to start the sniffing.

“Why can’t you just drag your a$$ along the ground like other dogs?” 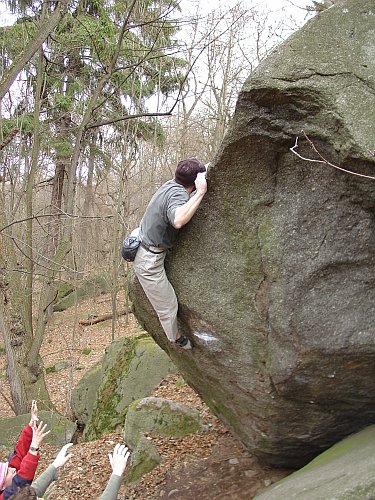