The Yoda Man Edition OTB Caption ContestTM is now over. 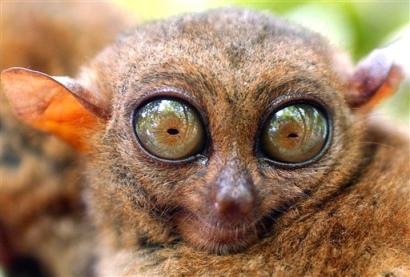 First: Alan Kellogg – You could warm up the probe

Second: Steven Taylor – After several years out of the limelight, Ross Perot returns to the public stage.

Third: Laurence Simon – You’ve got your Easter Bunny, we’ve got our Purim Tarsier. Now shut up and go have fun painting Matzoh balls.

Jufray – I did NOT inhale. 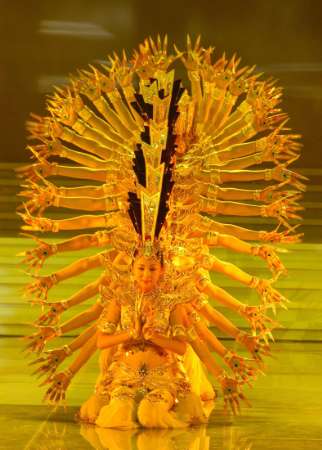 
No Senator, I did not use Steroids with Baseball

Seeing the Paris Hilton video for the first time.