Charity Without The Middle Man?

Why not just give poor people money rather than start up big charities? 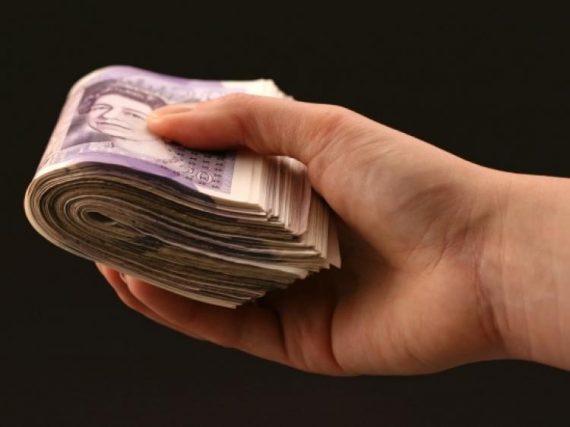 Matt Yglesias argues that, rather than set up massive charities and encourage other rich people to give away a large portion of their money, rich people who want to help the poor should “just identify some poor people and give them some money.”  He reasons, “It sounds banal when you say it, but one of the main obstacles to people being less poor is that they don’t have enough money. If you give them money, they’ll have more of it. Will this be optimal in all cases? Of course not. But in the vast majority of cases, you’ll do some good.”

The most amusing comment on the thread thus far is from a J. Doe who snarks, “This post has been brought to you by the Center for the Enrichment of American Liquor Stores.”  The most salient observation comes from “Nate.”

Lao Tzu would have made a fantastic tweeter: “Give a man a fish, feed him for a day. Teach a man to fish, feed him for a lifetime.” I would say there are fairly simple, straightforward, underfunded solutions (e.g., education) that lie somewhere between “here take a $20 bill” and “fancy social revolution”.

A goodly portion of the homeless and panhandling populations are addicts and/or mentally ill.  Handing them some money is unlikely to transform their situation for the better.  Aside from some sort of institutionalization, there’s not much hope for most of them.

On the other extreme, there are people who were quite successful and suffered financial ruin through some combination of bad luck or poor decisions.  A few thousand bucks may well tide them over and give them the opportunity to get back on their feet again.

But most poor people suffer are in another category entirely.  Through whatever misfortune, they’ve found themselves without the means to cope with an incredibly complex economy.   Giving them a few thousand dollars might indeed help them substantially.  But probably not for long.   They’re likely not very competent at managing money and, in any case, they’ll be needing more of it and will have no more means of doing so than they had to begin with.

Now, Matt’s right that most massive charities are very inefficient, absorbing most of the money intended to help the given cause with administrative overhead and otherwise achieving too little bang for the buck.   Some government programs have been helpful, but they too often create a culture of dependency and spawn a vicious cycle where people remain in the system generation after generation.

We do seem to be getting better at these things at the margins.  The Bill and Melinda Gates Foundation, for example, seems to be making real headway by identifying existing programs that work and then scaling them up through massive funding.   But, for the most part, poverty seems to be an intractable problem.