Clinton is getting no special treatment by the standards of her high-powered peers. 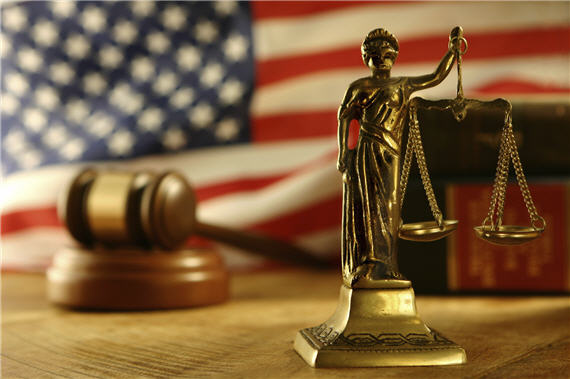 My latest for War on The Rocks, co-authored by national security lawyer Butch Bracknell, is titled “Clinton-Cartwright Comparisons Don’t Hold Up.”

It’s somewhat complicated and difficult to excerpt.  Here’s the lede:

In the third and, thankfully, final presidential debate of the 2016 cycle, Republican nominee Donald Trump doubled down on his contention that his Democratic opponent, Hillary Clinton, “should never have been allowed to run for the presidency based on what she did with e-mails and so many other things.” He had some new ammunition: a former Vice Chairman of the Joint Chiefs of Staff, retired Marine General James “Hoss” Cartwright, had just been criminally charged in relation to leaking classified information. While there are surface similarities, however, the cases are quite different.

And here’s the close:

The disparity between the treatment of senior leadership and those for whom they are supposed to set the example is uncomfortable. Partly, it’s a function of political connections; generals and cabinet officers are more likely than privates and ordinary bureaucrats to have friends in high places. Partly, it’s the fact that those who have risen to high rank typically have several decades of “wasta” to balance against poor decisions. This apparent say-do gap, while unfortunate, is probably inevitable.

Regardless, Clinton is getting no special treatment by the standards of her high-powered peers. Like Petraeus and Cartwright, she failed to safeguard the nation’s secrets to the appropriate standard. None of the three were charged for these failures. Unlike them, she did not get caught lying to the Justice Department. Thus, once again, the old Washington truism has borne out: It’s not the crime, it’s the cover-up.

There’s a lot in between. Read it at the source. 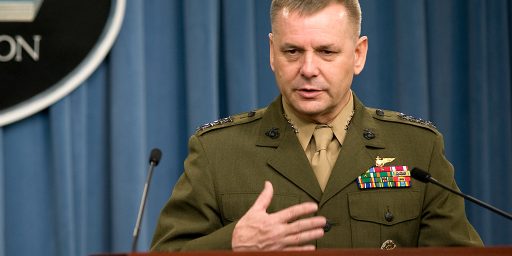 Rumsfeld Set To Shake Up Leadership