Jeff Bercovici reports the demise of his own job:

For nearly two years I’ve been covering the media industry’s bad news on this blog, including some that’s hit very close to home. Now it hits closer still: Condé Nast Portfolio is closing.

Our editor in chief, Joanne Lipman, just broke the news to staff, saying the decision had been made “because of financial reasons at Advance,” Condé Nast’s parent company. “It’s not anything that the company wanted to do.” She said she was informed by Condé Nast chairman S.I. Newhouse Jr. this morning of the decision.

Lipman said the magazine is ahead of its business plan on various business metrics, and also noted that it won a National Magazine Award last year after publishing only a handful of issues, a very accomplishment. But a sharp and extended downturn in ad revenue has made success elusive.

And, no, Newhouse did not make the magazine’s list of Worst CEOS Ever.

Advertising is in a horrific crunch period and those of us with business models that rely on advertising dollars are well aware of the fact.  Microsoft[‘s online division] lost $575 million last quarter because of it. Obviously, putting out a glossy print magazine comes with more overhead than running a blog or even an online-only magazine.

Erick Schofeld argues that, even aside from the industry-wide woes, Portfolio’s business model was dubious.

Portfolio saw itself in the same vein as the Fortune magazine of the 1930s, filled with lush photographs and long narratives. But that formula doesn’t work in an age where business is about speed, not leisure or luxury. It also doesn’t work in an age where monthly magazines in general are increasingly challenged by the wealth of instantaneous business news available on the Web. (And you thought the daily newspapers had it tough). Portfolio’s insistence on favoring its print over its Website content also helped to hasten its demise. If you are going to start a magazine these days, the Website has to come first. The magazine companies still don’t realize this simple fact. 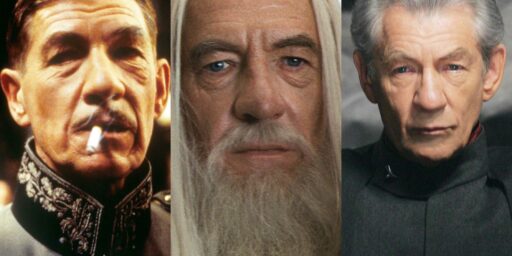 Lived Experience in Art and Journalism