There are at least some reports that former Egyptian President Hosni Mubarak may have suffered a health crisis after leaving office on Friday:

Al-Masry al-Youm quoted “well-informed sources” as saying Mubarak, 82, had fallen into a coma in his Sharm el-Sheik residence.

But RIA Novosti reported that the pro-government daily al-Gomhuria, citing sources, said Mubarak was in a “severe psychological condition” but not in a coma. 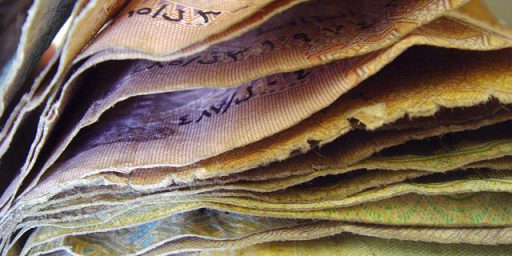