I'm not over exaggerating when I say I can smell the booze wafting from members as they walk off the floor.

To be honest, you’ve probably got to be hammered to watch the House floor proceedings at the moment as well.

FILED UNDER: Congress, US Politics, POLITICO 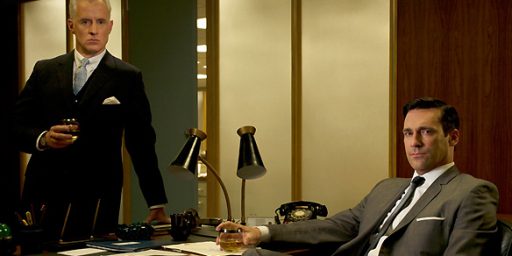