If the events of the past week haven’t convinced you that Congressional Democrats are frustrated with President Obama, this account from Roll Call‘s Anna Palmer might:

The frustration with President Barack Obama over his tax cut compromise was palpable and even profane at Thursday’s House Democratic Caucus meeting.

One unidentified lawmaker went so far as to mutter “f— the president” while Rep. Shelley Berkley was defending the package the president negotiated with Republicans. Berkley confirmed the incident, although she declined to name the specific lawmaker.

“It wasn’t loud,” the Nevada Democrat said. “It was just expressing frustration from a very frustrated Member.”

If that Congress thing doesn’t work out, he can always join the ICP.  Apparently, the entire day was brought to us by the letter F.   Howard Fineman on Keith Olbermann’s Countdown:

OLBERMANN: This has been an extraordinary week in this debate between these two parts of the Democratic Party. But this quote, “F the President?” Kind of strong. What can you tell us about the, the, the Democratic revolt in the House this morning?

FINEMAN: Well, like Barney Frank, I wasn’t there either, but I did talk to a lot of people who were, and it was pretty startling. There was, there was sotto voce apparently, you know, not too loud, an “F the President.” There was a, there was a “No f-ing way.” There was a “He F-ed it up.” You know, we had a fairly liberal use of the F-word inside those closed doors, and there was a lot of anger. And, and, and frankly the President’s appearance before this same group of people yesterday, when he tried to explain his side of things, didn’t help. As a matter of fact, it just made things worse is my understanding of it. One member I talked to said if this is the way he’s going to negotiate with the Republicans, what’s he going to do with the Iranians, you know?

You gotta F-ing love it. 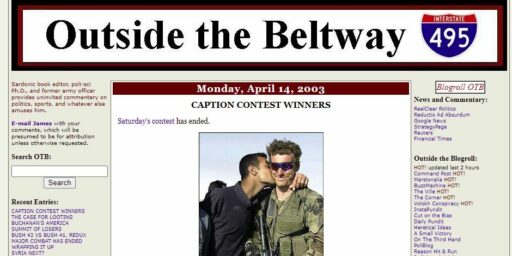 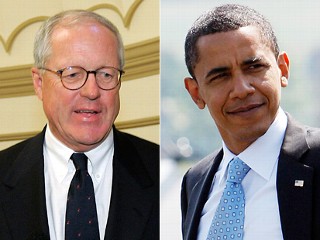 Getting to Know Obama 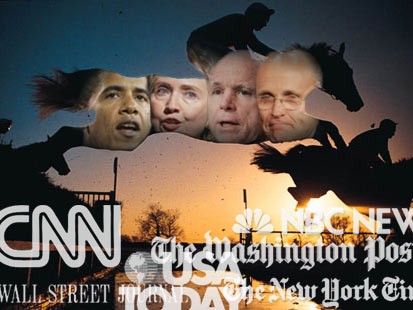