Paul Krugman and Ezra Klein believe that the decisiveness of the Democrats’ 2006 victory has been oversold, which the latter attributes to “the media’s tendency to report Republican wins as conservative triumphs while Democratic wins show centrism on the march.”

My reaction, “Isn’t a more simple explanation that mainstream Democrats appear ‘centrist’ to elite editors and producers while mainstream Republicans strike them as ‘conservative’?” led the next commenter to compare me (whether favorably or not I can’t tell) to Noam Chomsky. That’s not something that happens much.

But isn’t it the affliction of most to think that their view is identical to that of the silent majority? 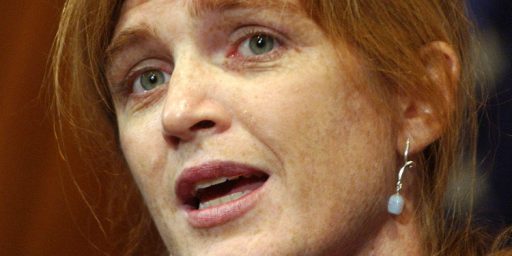