A rider in a protest against motorcycle helmet laws crashed his motorcycle and died from head injuries he would have survived had he been wearing a helmet. 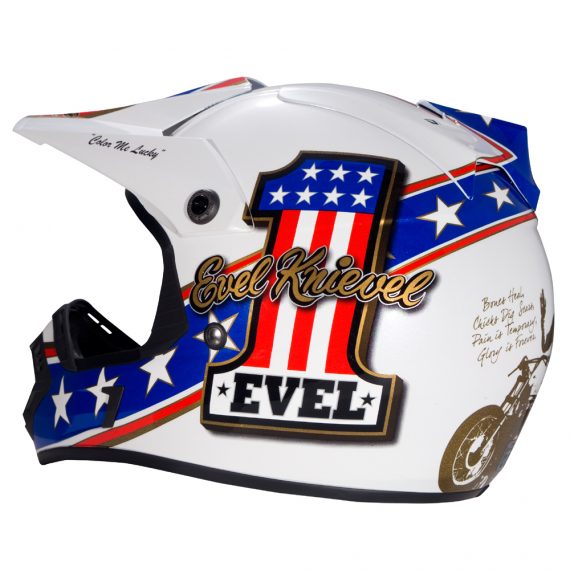 A rider in a protest against motorcycle helmet laws crashed his motorcycle and died from head injuries he would have survived had he been wearing a helmet.

A New York man died Sunday while participating in a ride with 550 other motorcyclists to protest the state’s mandatory helmet law.

Police said Philip A. Contos, 55, hit his brakes and his motorcycle fishtailed. Contos was sent over the handlebars of his 1983 Harley Davidson and hit his head on the pavement.

He was pronounced dead at the hospital.

“The medical expert we discussed the case with who pronounced him deceased stated that he would’ve no doubt survived the accident had he been wearing a helmet,” state Trooper Jack Keller told ABC News 9 in Syracuse.

I’m skeptical about both helmet and seatbelt laws, given that the negative externalities are incredibly limited. But I wear my seatbelt when I drive and always have. If I rode a motorcycle–which isn’t an option with two small kids and the insane road conditions in the DC Metro area–I’d sure as hell wear a helmet.

Contos presumably rode thousands of miles without a helmet and made a calculated risk here, preferring the exhilaration of the wind to the added safety. But it’s a hell of a risk.

Many years ago, the late radio comedian Gary Corry, performing under his Red Neckerson persona, concluded a compelling argument for why it’s okay for real men to wear seat belts by observing, “If it’s good enough for Richard Petty, it’s good enough for me.”  Regarding helmets while riding exposed in traffic with much heavier vehicles, you can substitute “Evel Knievel.”