Matt Yglesias argues that "Northern Europe is Egalitarian Because of High Taxes." I would argue that he has his causality backwards. 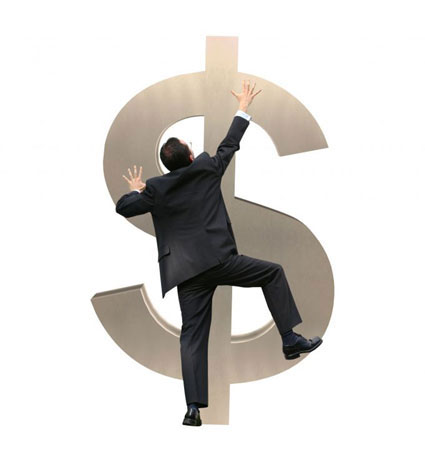 Matt Yglesias argues that “Northern Europe is Egalitarian Because of High Taxes.” I would argue that he has his causality backwards.

He presents these charts from Lane Kenworthy demonstrating that Europe taxed more and reduced inequality via taxes and government transfers than we did:

I use past tense because the figures are dated but have no reason to think anything significant has changed since 2005.   Kenworthy, writing in 2008, observed:

None of these countries achieves much inequality reduction via taxes. Instead, to the extent inequality is reduced, it is mainly transfers that do the work.

The chief contribution of taxes to inequality reduction is indirect. Taxes provide the money to fund the transfers that reduce inequality.

Well, yeah.  Punishing the successful by taking away their money achieves some flattening but the goal is (or, at least, should be) to raise those at the bottom, not lower those at the top.

The US has lower taxes. And we spend much more money on non-redistributive military endeavors. And we do a lot of social programs through the regressive method of tax deductions. And on top of that, Medicare is only weakly redistributive programs. Higher taxes to finance more and better public services are the way to curb inequality.

The fact that we spend a lot more on defense than our European counterparts — indeed, some would argue, they intentionally free ride from membership in NATO while underspending on defense (more on that in another post later) — does reduce our ability to provide welfare payments. And Americans seem willing to pay taxes to support doing so.  But they’re generally not willing to pay more to subsidize any but the most severely disadvantaged poor.

Further, as Dave Schuler argues at his own place, all manner of factors have conspired to depress the wages of the “working class” while at the same time reducing public sympathy for the same group.  That is, public resentment at the high wages and outsized benefits being provided by low skill unionized workers created policy backlashes precisely as that perception was becoming less of a reality.

While Americans are more egalitarian than our European counterparts in terms of social deference, we’re less so in terms of income redistribution and a sense of commonality with our fellow citizen.   Americans by and large view financial success as as product of their own efforts, while Europeans tend to think they’re all in it together.