Jonathan Franzen is Not Fine with It

The White Male Great American Literary Novelist for the 21st Century is not a fan of modern realities. 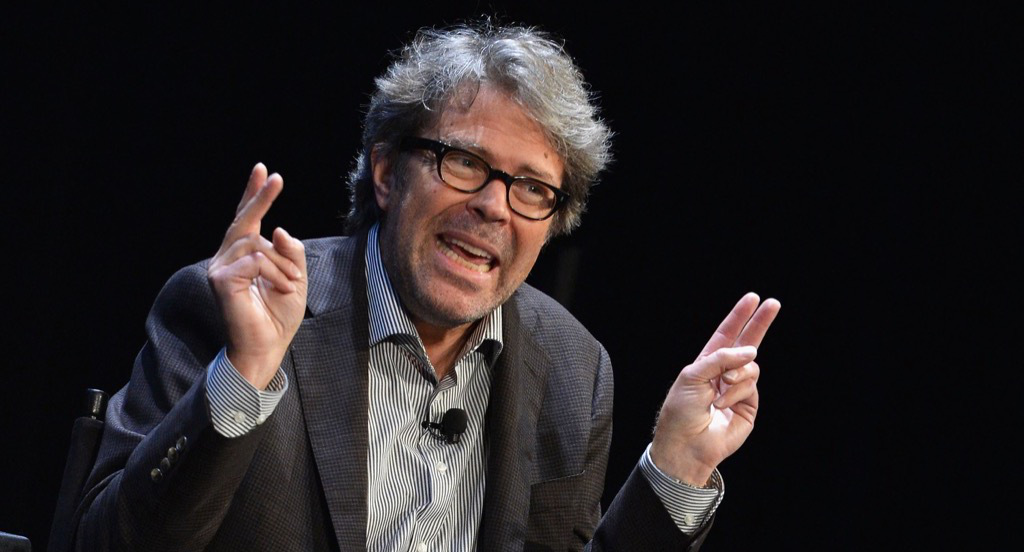 It’s not quite obvious what the New York Times Magazine feature “Jonathan Franzen Is Fine With All of It” is about. One thing, though, is for sure: Jonathan Franzen is not fine with it. With anything, really.

Taffy Brodesser-Akner’s profile is interesting enough but it presumes a lot more background knowledge of Franzen than I possess. I don’t read much literary fiction and know him in passing mostly from the occasional magazine profile and graduation speech. I probably first heard of him when he famously declined to go on the Oprah Winfrey show when she selected his first novel for her book club, a marketing boost most authors would kill for. Apparently, though, he’s much beloved by professional critics and increasingly disliked by the masses, leastwise those on the Internet.

This observation, several paragraphs in, captures the spirit of things:

When he speaks, he enunciates down to the soul of every single letter. He takes this lingual habit and out of his mouth he erects complete cities — rigorously formed ones, with firehouses and railroad stations and schools and coffee joints and community centers. He makes no points that are complete at the usual magazine-article quotable size. He makes no points that can be distilled to a few words and still be understood in their breadth. The breadth is the point.

There’s a lot of color at the beginning of the essay but what captured my interest were these musings several paragraphs in, about the challenges of adapting his novels for television:

He should have known that the bigger the production — the more people you involve, the more hands the thing goes through — the more likely that it will never see the light of day resembling the thing you set out to make in the first place. That’s the real problem with adaptation, even once you decide you’re all in. It just involves too many people. When he writes a book, he makes sure it’s intact from his original vision of it. He sends it to his editor, and he either makes the changes that are suggested or he doesn’t. The thing that we then see on shelves is exactly the thing he set out to make. That might be the only way to do this. Yes, writing a novel — you alone in a room with your own thoughts — might be the only way to get a maximal kind of satisfaction from your creative efforts. All the other ways can break your heart.

There was also the book of essays that Susan Golomb, his agent, wanted to sell — a collection of the nonfiction he had recently published. It would take considerable time to edit them, and even do some rewriting. He’d been surprised at how some of those essays were received in the world — that his Edith Wharton essay in The New Yorker that mentioned her self-consciousness about her looks could be misconstrued as sexist when she herself was so obsessed with appearances (“His depiction of Edith Wharton was so mean-spirited and off-key that I tossed and turned,” Victoria Patterson wrote in The Los Angeles Review of Books), or that his New Yorker essay on threats to birds more immediate than global change — like the proliferation of glassy buildings that blindside birds in flight — had resulted in the vitriol it did. (“It’s not clear what the Audubon Society did to piss off Jonathan Franzen,” the editor of the Audubon magazine wrote in response to the essay, which itself was a response to the Audubon Society.) Had they even read the work? Had they fact-checked? Ultimately, it didn’t matter. He had to look at those essays again. A writer doesn’t write to be misunderstood.

And yet how does one respond? Those incidents, which have come to number many, had begun to precede him more loudly than his proudest contributions to the world: his novels, which number five. This is a problem, because as much as he (to some controversy) is the symbol (to some controversy) of the White Male Great American Literary Novelist for the 21st Century (to much controversy), he is also someone who has to sell books. And lately, Golomb, a maternal figure whom he privately calls the “tawny lioness of publishing,” had been wringing her hands over the fact that people don’t seem to understand him or his good intentions — that she can’t figure out when exactly they all turned on him. It was the kind of thing that Franzen would like to ignore, but in addition to being a process guy, he is also a team guy. He likes to fulfill his obligations. He likes to go on book tours. He likes to do right by his publisher.

And, well, sales of his novels have decreased since “The Corrections” was published in 2001. That book, about a Midwestern family enduring personal crises, has sold 1.6 million copies to date. “Freedom,” which was called a “masterpiece” in the first paragraph of its New York Times review, has sold 1.15 million since it was published in 2010. And 2015’s “Purity,” his novel about a young woman’s search for her father and the story of that father and the people he knew, has sold only 255,476. The Los Angeles Times called it “consuming and extraordinarily moving.”

What had he done that was so wrong? Here he was, in his essays and interviews, making informed, nuanced arguments about the way we live now — about anything from Twitter (which he is against) to the way political correctness has been weaponized to shut down discourse (which he is against) to obligatory self-promotion (which he is against) to the incessant ending of a phone call by saying, “I love you” (which he is against, but because “I love you” is for private) — and though critics loved him and he had a devoted readership, others were using the very mechanisms and platforms that he warned against (like the internet in general and social media in specific) to ridicule him. Hate-pieces, mean hashtags, reductive eye-rolling at his various stances, a nit-picking of every quote. Accusations that he is willing to pontificate but not to listen. Accusations that he’s too fragile to face his accusers! Him! Too fragile!

This is why you shouldn’t explain yourself. There’s no profit in it. With each disembodied quote, with each one-way transmission, he is reduced to a Luddite and a curmudgeon and a hater and a snob and worse.

Which eventually circles back to the first passage I highlighted:

Novels are complex. Novels are absorbing. Novels have an interiority that TV can’t touch. Novels are comfortable with the basic human fact that people don’t really change. And, what’s more, with a novel comes an expenditure of effort. Gratuitous haters don’t want to read a whole book. “Most of the people who have complaints with me aren’t reading me,” he said. A novel, particularly a Jonathan Franzen novel, is too long to read just so you could find ways to hate it. That was right. That was the way to look at this. “A big part of me would be very proud never having anything of mine adapted, because if you want the real experience, there’s only one way to get it. You’re going to actually have to be a reader.”

There’s a lot more to the essay and I won’t excerpt more of it here. But what I’ve highlighted interests me considerably.

Franzen is just a few years older than me and, certainly, more accomplished. Most of us who write publicly have had these sorts of experiences but they’re more amplified for Franzen, given the bigness of his name. And one suspects the personality traits that make him so good as a writer of characters makes him more sensitive than those of us who are primarily analysts.

Certainly, though, I’ve had the experience of getting vilified, mostly by people who don’t read me in context or know anything about me, for things I’ve written that struck me as completely innocuous or even rather progressive. One presumes this is magnified considerably for someone of Franzen’s stature; it’s more fun to bandwagon against a big name.

At least in my case, the Internet is where I’ve built most of whatever name recognition I have. Most of my writing is published online and that track record, plus my blog and other social media connections, led directly to my last three jobs. Franzen, by contrast, wrote his breakthrough novel just before blogs took off in a big way and well before Twitter, Facebook, and all the rest came into being. For him, it’s almost all downside.

While challenging to deal with, it’s of course much easier if you’re an affluent straight white guy. Writers who are women, people of color, and/or LGBTQ experience the vitriol in substantially amplified fashion. 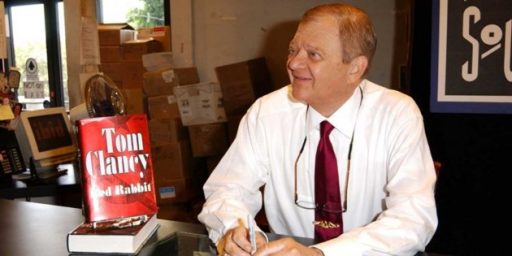