Kim Jong Un launched a rocket this week, and he won a poll:

Kim Jong Un is having a good year. After taking over the leadership of North Korea from his late father Kim Jong Il, at the end of 2011, he’s solidified his control over the country, appeared on TIME’s cover and he was even named ‘Sexiest Man Alive.’  (OK, that honor was actually bestowed as a spoof in the satirical newspaper, The Onion, but a Chinese news service mistook the Onion piece for real news and the story went global.)

Now, he’s gotten the most votes in TIME’s completely unscientific reader Person of the Year Poll with 5.6 million votes. Not bad for a man who didn’t make an official public appearance until 2010.

This doesn’t mean Kim is TIME’s Person of the Year. That choice is made by the editors of TIME and will be revealed Dec. 19 on the Today show, on TIME.com and via TIME’s Twitter handle. The poll allows readers to weigh in on the people—and things (Hello, Curiosity Rover!)—whom they think influenced the news, for better or worse, in 2012.

“While we don’t make our selection based on the poll results,” said TIME executive editor Radhika Jones in a recent interview, “it’s always interesting to see where some of our preferred candidates end up.”

Kim’s victory appears to be mostly the result of a campaign that started on 4chan and spread to other web sites to push up his numbers as a prank. It appears to have worked. 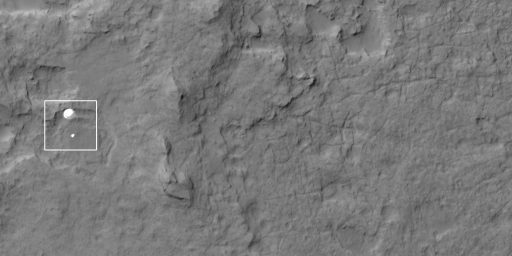