NYT has an interesting feature on those who miss the last train out of Grand Central Station [RSS] and get stranded for several hours until they reopen for business in the morning. This is a rather odd phenomenon. In cities like New York, Chicago, and Washington, where the reliance on public transportation is so heavy, it’s just baffling to me that the trains ever stop running. I can understand reducing the frequency of the trains during off peak hours, but it makes little sense to stop them entirely. The spin-off effects–people deciding to skip late night events for fear of getting stranded, people driving and adding to the traffic congestion who would otherwise have taken the train, and so forth–would seem to outweigh the advantages of the shutdown. 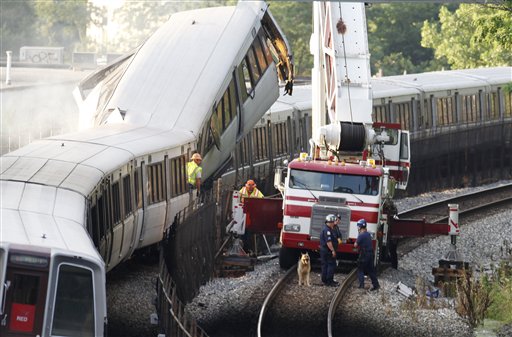