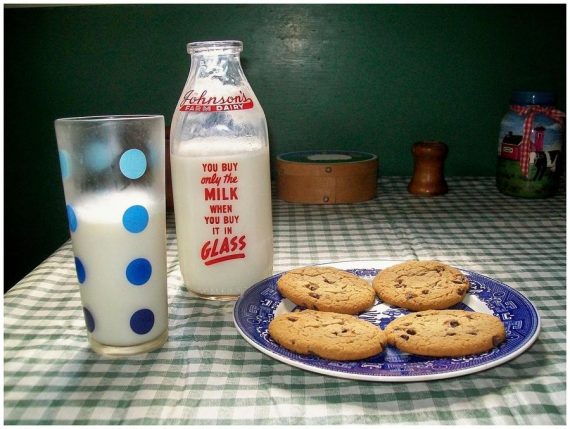 Radiation from the ongoing nuclear crisis in Japan continues to spread around the world:

Washington (CNN) — There is no health risk from consuming milk with extremely low levels of radiation, like those found in Washington state and California, experts said Thursday, echoing the U.S. Environmental Protection Agency.

“When we have a disaster like we’ve had with a nuclear power plant in Japan, we’re probably going to find things that are truly not a public health risk, but I think it’s very difficult for the public to assimilate this information and understand the risks,” said Dr. Wally Curran, a radiation oncologist and head of Emory University’s Winship Cancer Center.

The federal agency said Wednesday it was increasing its nationwide monitoring of radiation in milk, precipitation, drinking water, and other outlets. It already tracks radiation in those potential exposure routes through an existing network of stations across the country.

Results from screening samples of milk taken in the past week in Spokane, Washington, and in San Luis Obispo County, California, detected radioactive iodine, or iodine-131, at a level 5,000 times lower than the limit set by the U.S. Food and Drug Administration, officials said.

At that level, a person would have to drink 1,000 liters of milk to receive the same amount of radiation as a chest X-ray, said Dr. James Cox, radiation oncologist at Houston’s MD Anderson Cancer Center.

So, nothing to worry about. Still, I’m sure some people will panic.

REGULATION: NOT ALL BAD