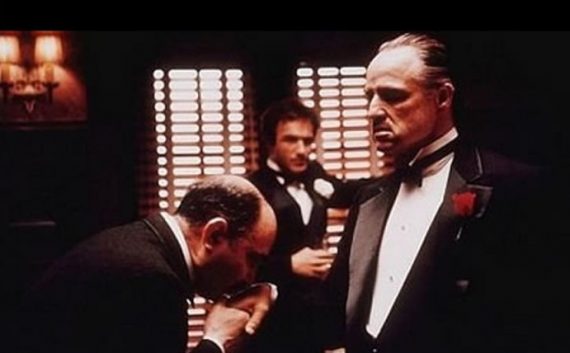 (Reuters) – Organized crime has tightened its grip on the Italian economy during the economic crisis, making the Mafia the country’s biggest “bank” and squeezing the life out of thousands of small firms, according to a report on Tuesday.

Organized crime now generated annual turnover of about 140 billion euros ($178.89 billion) and profits of more than 100 billion euros, it added.

“With 65 billion euros in liquidity, the Mafia is Italy’s number one bank,” said a statement from the group, which was set up in Palermo a decade ago to oppose extortion rackets against small business.

Organized crime groups like the Sicilian Cosa Nostra, the Naples Camorra or the Calabrian ‘Ndrangheta have long had a stranglehold on the Italian economy, generating profits equivalent to about 7 percent of national output.

“The classic neighborhood or street loan shark is on the way out, giving way to organized loan-sharking that is well connected with professional circles and operates with the connivance of high-level professionals,” the report said.

It estimated about 200,000 businesses were tied to extortionate lenders and tens of thousands of jobs had been lost as a result.

I don’t imagine collecting on the loans is a problem, though. 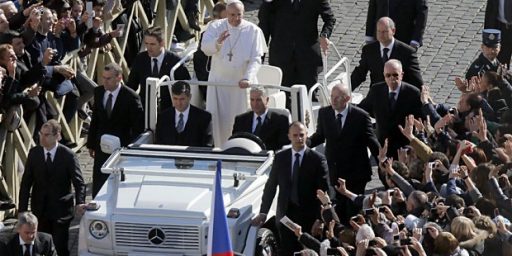 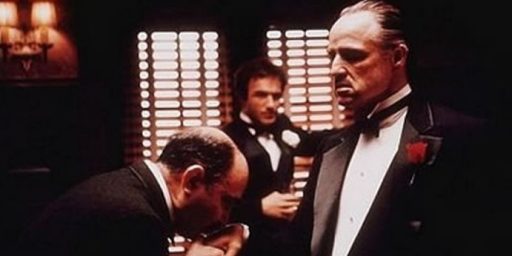