Mark Zuckerberg’s New Diet: Only Eat What You Kill 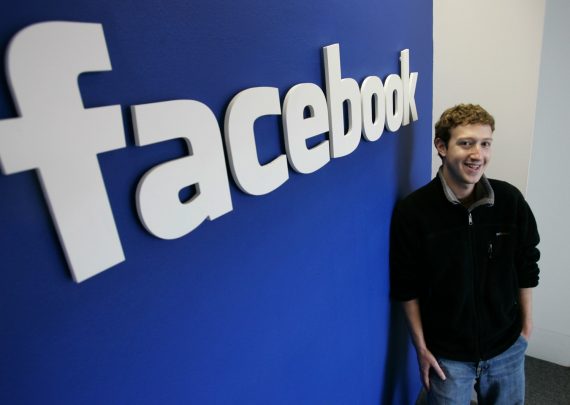 When he’s not too busy connecting people across the universe, Mark Zuckerberg is pursuing a new “personal challenge,” as he calls it. “The only meat I’m eating is from animals I’ve killed myself,” says the Facebook founder and CEO.

It’s an odd dietary direction for the 27-year-old Internet billionaire, but since he has taken to killing goats, pigs and chickens, “I’m eating a lot healthier foods. And I’ve learned a lot about sustainable farming and raising of animals,” he says. “It’s easy to take the food we eat for granted when we can eat good things every day.”

Killing is just the kickoff. After that, the dead creatures go to a butcher in Santa Cruz, who cuts them into parts. Zuckerberg and his longtime girlfriend, Priscilla, have been cooking what he slaughters, eating what many people would not dare consume. He recently ate a chicken, including the heart and liver, and used the feet to make stock. He posted a photo of the bird on his Facebook page, along with a list of the dishes he made from it.

Zuckerberg explains it a little more:

This year, my personal challenge is around being thankful for the food I have to eat. I think many people forget that a living being has to die for you to eat meat, so my goal revolves around not letting myself forget that and being thankful for what I have. This year I’ve basically become a vegetarian since the only meat I’m eating is from animals I’ve killed myself. So far, this has been a good experience. I’m eating a lot healthier foods and I’ve learned a lot about sustainable farming and raising of animals.

I started thinking about this last year when I had a pig roast at my house. A bunch of people told me that even though they loved eating pork, they really didn’t want to think about the fact that the pig used to be alive. That just seemed irresponsible to me. I don’t have an issue with anything people choose to eat, but I do think they should take responsibility and be thankful for what they eat rather than trying to ignore where it came from.

An interesting idea. At the very least, it brings a whole new perspective to Farmville.