Maryland Democrat: Vote For Me Because There Are Too Many Jews In The Senate

This, apparently, is a flyer being distributed on behalf of C. Anthony Muse, who is running against Senator Ben Cardin for the Democratic nomination for Senate in Maryland: 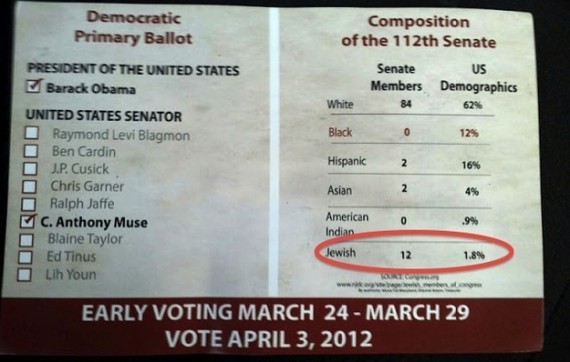 Lest you think this is just a LaRouche-ite trick, Muse is a member of the Maryland State Senate. 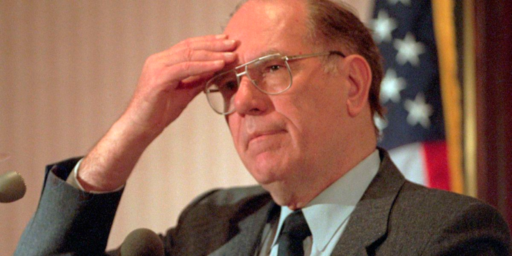