Social scientists take note: the press has gotten bored with Syria, so your data are no longer reliable. 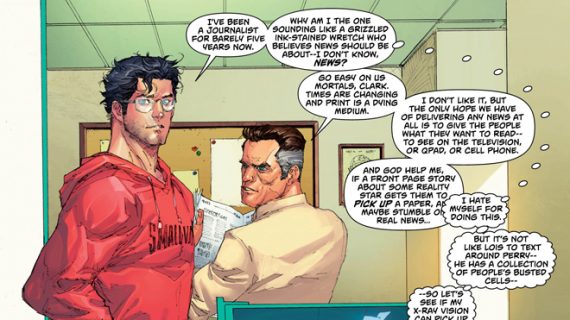 Jay Ulfelder points to a new academic study noting that violence in Syria has subsided in recent months from a peak in the third quarter of 2012 when, in fact, it hasn’t.

[C]oncurrent data on deaths and refugees suggest that violence in Syria has only intensified in past year. One of the most reputable sources on deaths from the war is the Syria Tracker. A screenshot of their chart of monthly counts of documented killings is shown below. Like GDELT, their data also identify a sharp increase in violence in late 2012. Unlike GDELT, their data indicate that the intensity of the violence has remained very high since then, and that’s true even though the process of documenting killings inevitably lags behind the actual violence.

We see a similar pattern in data from the U.N. High Commissioner on Refugees (UNHCR) on people fleeing the fighting in Syria. If anything, the flow of refugees has only increased in 2013, suggesting that the violence in Syria is hardly abating.

So, how did social scientists relying on a well-respected database miss this? The database relied on media reporting.

The reason GDELT’s count of violent events has diverged from other measures of the intensity of the violence in Syria in recent months is probably something called “media fatigue.” Data sets of political events generally depend on news sources to spot events of interest, and it turns out that news coverage of large-scale political violence follows a predictable arc. As Deborah Gerner and Phil Schrodt describe in a paper from the late 1990s, press coverage of a sustained and intense conflicts is often high when hostilities first break out but then declines steadily thereafter. That decline can happen because editors and readers get bored, burned out, or distracted. It can also happen because the conflict gets so intense that it becomes, in a sense, too dangerous to cover. In the case of Syria, I suspect all of these things are at work.

As Dave Schuler noted recently in a comment thread on a completely different topic, bloggers experience the same phenomenon. After a while, we get tired of covering a story that moves slowly but is otherwise “same old, same old.” The civil war in Syria has been dragging on for two years now and is horrifically bloody. For most of us, though, that fact has become almost background noise; it’s status quo, not news.