Money for Idiots (Chicks for Morons?)

Dave Schuler and I had a similar reaction to the reactions to David Brooks‘ “Money for Idiots” column:

Even the quickest glance at Brooks’s column and at these posts suggests that the bloggers simply don’t comprehend what he’s saying. They are functionally illiterate.

Alternatively, they were just distracted by the shiny title. 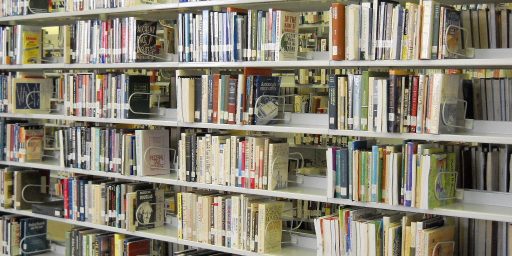