Most Worthless Breaking News Alert Ever?

I awoke to find the following in my mailbox from CNN:

Now, had they skipped the big ceremony and headed to Vegas to get married by an Elvis impersonator, that would have been news. 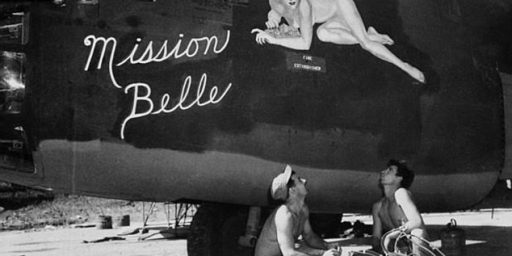 Air Force Cracks Down On Objectification