Most Influential Person is Moot The dude who gave us Lolcats and Rickrolling is the world’s most influential person, TIME reports:

In a stunning result, the winner of the third annual TIME 100 poll, and new owner of the title world’s most influential person, is Moot. The 21-year-old college student and founder of the online community 4chan.org, whose real name is Christopher Poole, received 16,794,368 votes and an average influence rating of 90 (out of a possible 100) to handily beat the likes of Barack Obama, Vladimir Putin and Oprah Winfrey. To put the magnitude of the upset in perspective, it’s worth noting that everyone Moot beat out actually has a job. 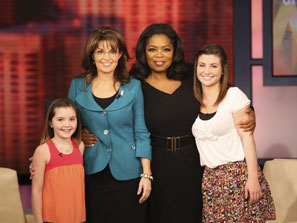