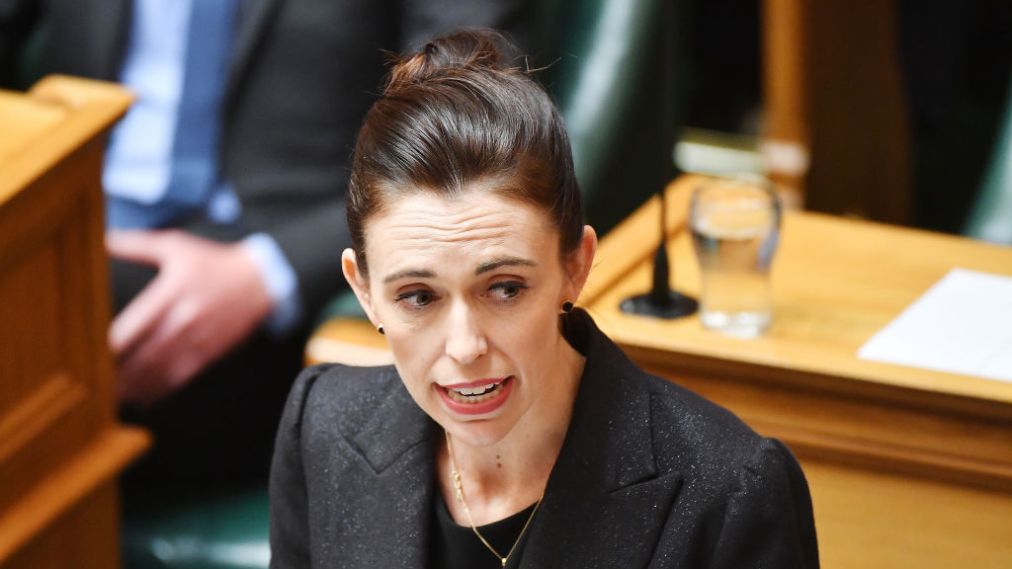 The NYT podcast, The Daily reported on How New Zealand Banned Assault Rifles in Six Days, except that it really didn’t, at least not fully (as I expected would be the case).

The piece did provide the following pieces that help explain the outcome:

None of that, however, explains how the ban was instituted as quickly as it was (although all of it provides context).  Clearly political skill and will were necessary, as was a ripe context in which such a bill could even be contemplated at all, let alone that quickly.

However, into that context is placed two important factors:  existing legislation and institutional design.

First, the ability to stop sales of certain firearms was accomplished via an Order in Council by the Governor-General (at the behest of the government and the PM) under the authority granted by the Arms Act of 1983. It should be noted that the order has to be ratified by the legislature no later than June 30, 2020.  In fact, the House of Representative is set to take up legislation in April.

So, a pre-existing legislative power allowed the immediate action, but the longer-term results will depend on more permanent legislative action.  As I often harp, institutions matter.

New Zealand has a parliamentary system with a unicameral legislature, meaning the voters elect parliament (using the Mixed Member Proportional system) and then a government is formed (i.e., the Prime Minister and cabinet) by the party, or parties, which can command a majority of the seats.  The current government, headed by Ardern, is a minority government formed by a coalition between the Labour Party and New Zealand First with a Confidence and Supply Agreement with the Green Party (meaning they are not part of the government, but provide the needed votes for the government to form).

Additionally, New Zealand lacks a written constitution and has no judicial review of legislation.

All of this sums to:  if Arden has the votes, she can get whatever law she wants passed (and, indeed, if she doesn’t have the votes on something this major, she is risking her Prime Ministership on the attempt, meaning it is rather likely she has the votes).

New Zealand’s system has but one veto gate.  That is, there is only one point in the policy-making process that needs to be surmounted to institute policy:  the legislature itself.  The US has three such veto gates:  the House (which has to vote out a bill), the Senate (which has to vote out a bill), and the President (who can veto the bill).  Further, in the US there are possible post-passage obstacles:  the courts and the states (in areas of policy that require their cooperation).  In NZ, parliament in supreme without a written constitution and with no route for a court challenge.  And since it is a unitary state there are no federal sub-units to throw up roadblocks.

It should be noted that in New Zealand, even once PM Arden gets the bill passed, if there is sufficient public preference that the law be changed, there is a real possibility that a future PM could, because of that public support, get the law reversed.   While such an institutional configuration can produce rapid, even dramatic, change, if public sentiment shifts, it is possible to engage in further changes to the laws later.  Put another way:  to make dramatic policy changes requirement a government that has majority support at that moment in time, and so whatever policy changes are made have democratic legitimacy.  But, likewise, if popular will shifts, a mechanism exists for that shift in will to be reflected in a very representative electoral system, which would then generate control of the House and of the government, and lead to the desired policy change.

As a comparative note, the institutional parameters of the US are on the other end of the spectrum in terms of global democracy:  three veto gates, plus a rigid constitution, robust judicial review, and federalism.  When we ask, therefore, why can NZ change their laws so quickly? the answer shouldn’t be a bromide about “political leadership.” It has to be an understanding both of the general political context and the institutional design of their governing system.

Consider how hard it was for the PPACA to pass in the US Congress, and likewise how hard it is to undo, and the comparison is quite dramatic.