Now That’s A Bad First Day On The Job

Yesterday was supposed to be reporter A.J. Clemente’s first day as an news anchor at a North Dakota NBC affiliate.

It didn’t go so well:

As the local North Dakota news anchor prepared for his debut on the network’s evening news program, he uttered some words that were considered pretty inappropriate for broadcast television.

“F—ing sh-t,” he was heard whispering into his mic as an announcer introduced the show. It was Clemente’s very first moment on air, and also his last for a bit of time. He was later suspended for using profanity and his coanchor, Van Tieu, opened up the 10:00 p.m. news hour with an apology.

Update:Clemente has announced on his Twitter feed that he has been fired. 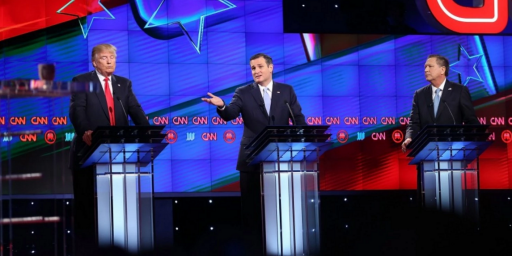