Since it’s been the subject of discussion in two posts over the past two days — here and here — it’s probably a good idea to post the text of the Administration’s response to Congress on the Libya mission and the War Powers Act: 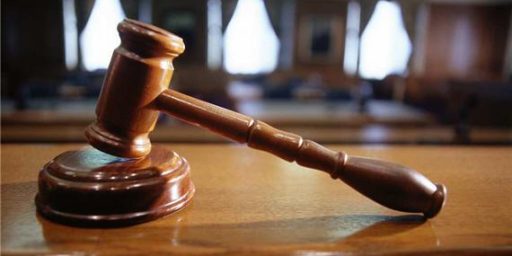