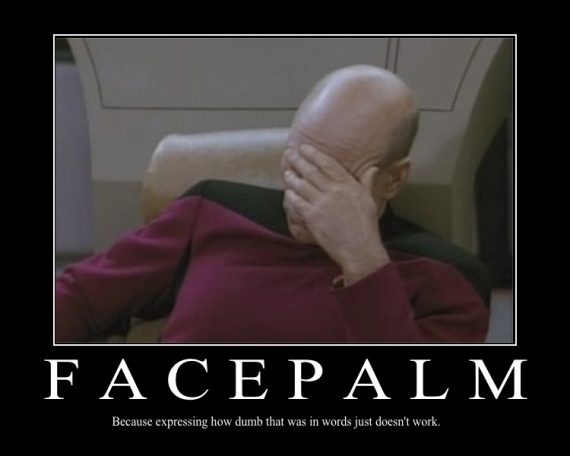 “We have a high percentage of blacks in prison, and that’s tragic, but are they in prison just because they are black or because they don’t want to study as hard in school? I’ve taught school, and I saw a lot of people of color who didn’t study hard because they said the government would take care of them.”

FILED UNDER: US Politics, Oklahoma 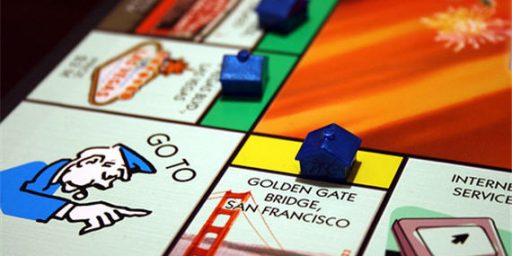