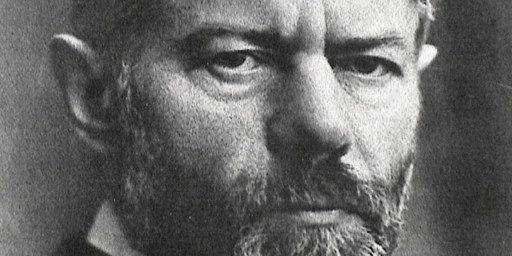 Violence, Law, and the State