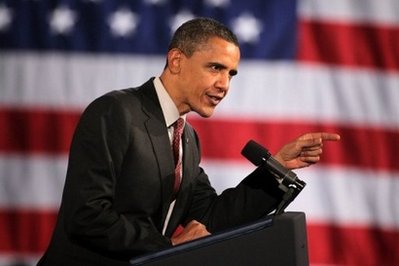 Sidewalk Chalk Protest Could Get Man 10 Years In Prison