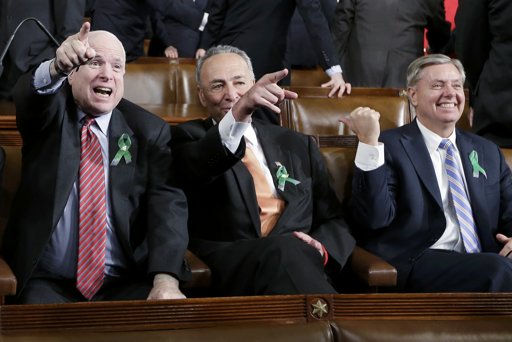 Winners will be announced Monday PM – This is the contest for the week,
No Thursday contest this week 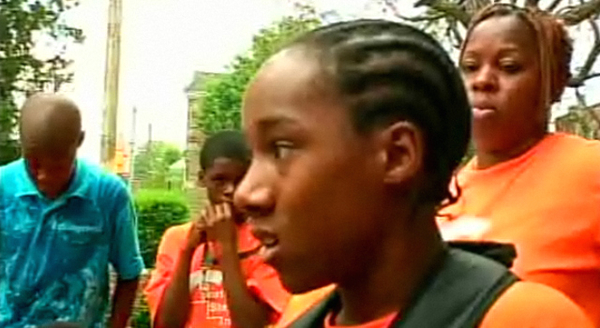